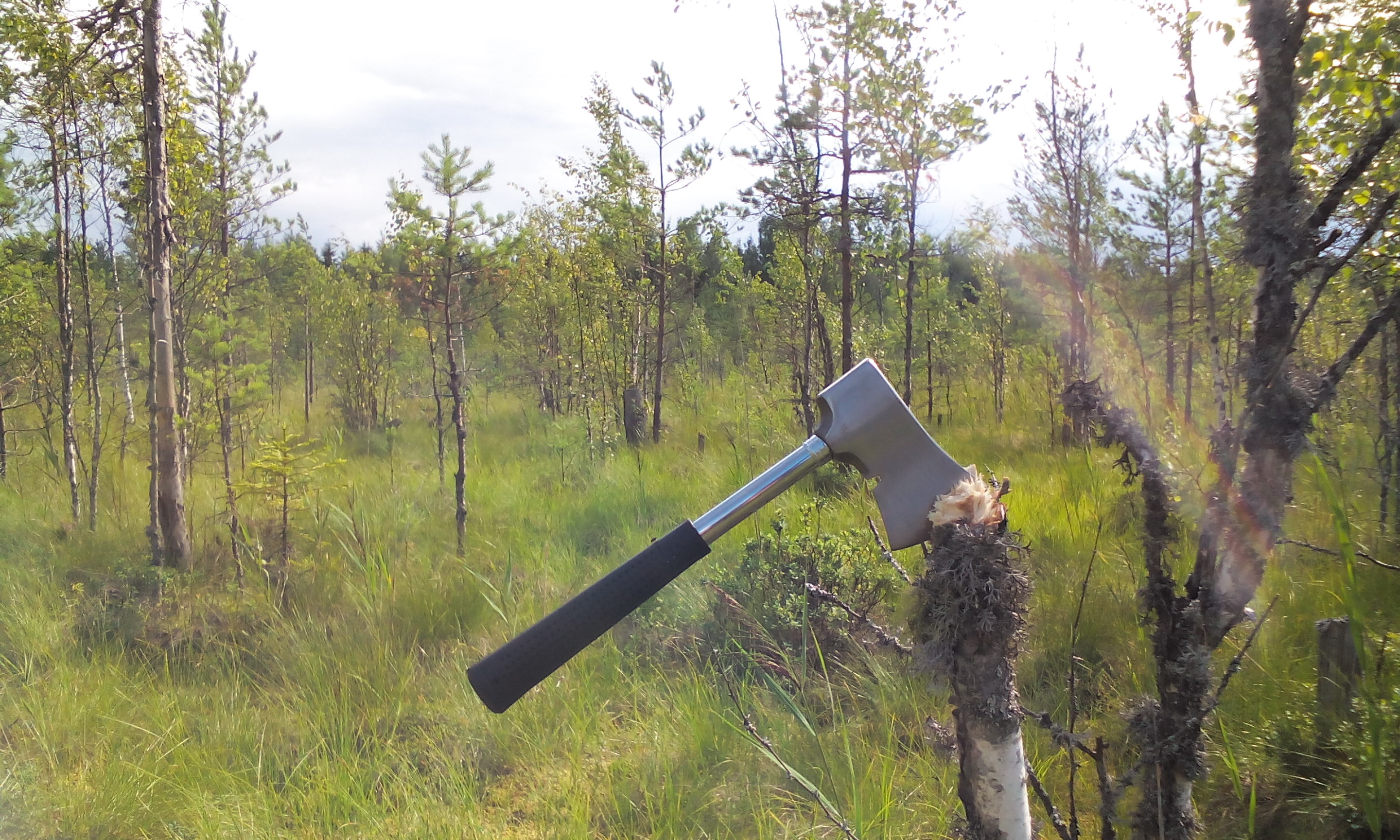 As I guy who used to live both in a big city (with a total population of more than 4 million people) and a country house, I had both “city boy” and “country boy” experiences. But what I really love and dream of, it’s the idea of living in my own remote homestead, and it brings me a lot more of the excitement than the idea of living in a city or a village. Want to know why? Let’s think about it and find out!

A little bit of intro.

Most of the time in my life I spent in the city (well, at least this is true up to the date of publishing this). I always had a city apartment (near the very center of the biggest city in my region), as well as a country house outside of it – built by my parents & grandparents. 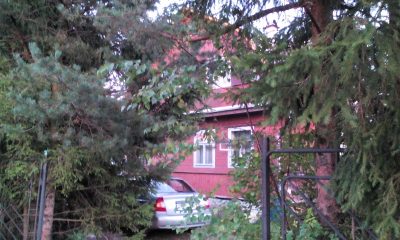 Actually, when my parents first arrived in the area, there were just swamps and woods out there – they were among the first settlers in the area. Now – there are a lot of country houses out there, a whole village – and the pretty big one! Although personally, I would rather prefer it to be more wild and isolated.

Usually, I used to go to my country house at the start of the Summer or at the end of the Spring, and then move back to the city at the start of the Autumn. There’s a lot of memories attached to my old country house. Though as a kid, I didn’t always like to be there – when I was a teenager, for example, I used to feel quite bored by it and just wanted to get back to the city, where I had my computer and other interesting stuff.

But as time went by, I’ve got fascinated with the wilderness, and also began to appreciate the benefits of the home ownership – so I started to get back there – and eventually even start exploring other places and thinking about building a new one, this time – by myself.

And so, here goes one of my oldest dreams – to build my very own remote homestead. Although it requires a lot of planning and preparation, and for now it is still at this stage of planning. There’s no need to rush with such things, though – I have many years to go through it. After you buy a land and start building – it will be very hard to change your plans!

The most important thing about the homestead – it is the location, where it should be. I want my homestead to be pretty isolated and closer to the wilderness than to the civilization. There is a very simple logic behind that – when you want to get something from the civilization, you can always hop on a car, drive to the nearest town and buy everything you need, maybe hang out there a little bit. But when you want to be alone, in peace – the only place to go is your own home. 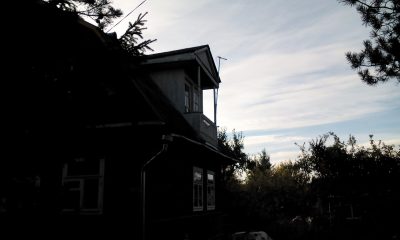 And I believe that your home should be your castle, like the English folks used to say. And quite frankly, I can’t imagine ‘my castle’ being somewhere in the middle of a city, with other castles by each of its side (or even on the top of my own ‘castle’, in case of the city apartments). It makes you dependent on your neighbors – if you have good neighbors, you will be quite happy, if not – they can give you some hard time, and there’s not much you can do about that.

There’s no such problem when you live in isolated homestead, though. If you want to get some social interactions – you go to the town (or to the Internet). If you don’t want it right now – you return back to your place (or just turn off your computer). You can’t just completely turn off other people when you live in a city, but you sure can when you live in a remote place!
Of course, there are different kinds of hardship in the isolation – you will have to do more by yourself, and getting services and products of the civilization will be much harder.
But the benefits are rather obvious – it’s freedom and independence, and the awesome feeling of owning your own piece of land. And you can further improve your land and house throughout your whole life, making it better and better over the time, so you can be proud of your house – it also can give you some good feelings!

The thing is, personally, I can do most of my things remote – I’m working using Internet, and also communicate with my friends mostly over the Internet, too. It makes this all so much easier and better! Just think about it – now, at the 21 century, you have the power of turning on and off the civilization just by turning your computer on or off! Isn’t that awesome?! Having the best of the ‘two worlds’ – the civilized one, and the natural one?

So naturally, I would prefer to build my dream house in some remote underpopulated region, where I can find a lot of beautiful wilderness to enjoy, and where the land is also (usually) much cheaper (although the house building probably will cost a lot more, sadly).

I call this The Homestead Dream.

After all this, you might ask – but isn’t all this antisocial? Don’t you like the company of other people?

And the answer is – no, of course not! I’m not antisocial – and I actually like the other people! But it doesn’t mean that I want to be around them all the time! In order for me to be nice with people, I need to have some time for myself, some time to be alone. This way I don’t get tired and stressed about all this, and can actually enjoy my life and the company of others – when I have it. And in the end of the day – isn’t that the most important thing in our lives? To live like you want without hurting others by doing it?

So, maybe after reading this you will get a better understanding of why some people prefer to live in remote, isolated places.

And if you are one of such people and share my ideas on the subject – feel free to write to me, I’m sure we’ll find something to talk about!