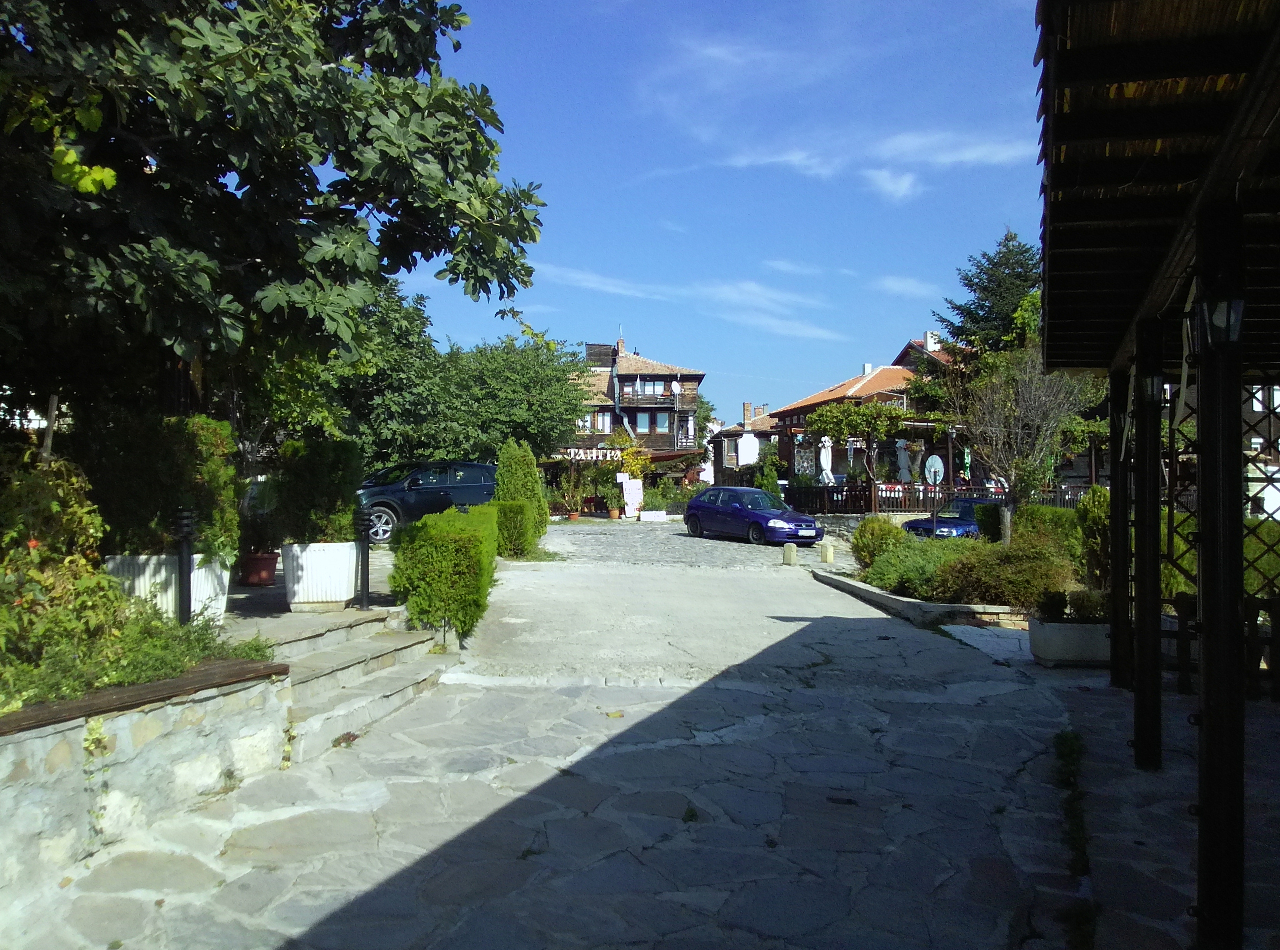 It has been 2 months since I’ve moved to Bulgaria.

And so far, I really like the place. It is safe, friendly and has everything that I might need – at least here, in the Burgas city.

Currently, I’m renting a nice place at the city center. I’m actually planning to move to a smaller coastal town in this same area, maybe Nesebar or Sozopol – but I will wait until the Spring for this.

While Burgas is great, these smaller towns are much more appealing and good-looking, and I don’t need much from a city anyway – so they should be pretty comfortable and nice to live in.

Oh, just in case some of you don’t know – Bulgaria is a south-eastern European country, located next to Greece and Turkey, at the Black Sea.
It is a member of NATO and EU. And it’s a pretty decent place to live!

Some of the awesome Bulgarian features that I’ve noticed: 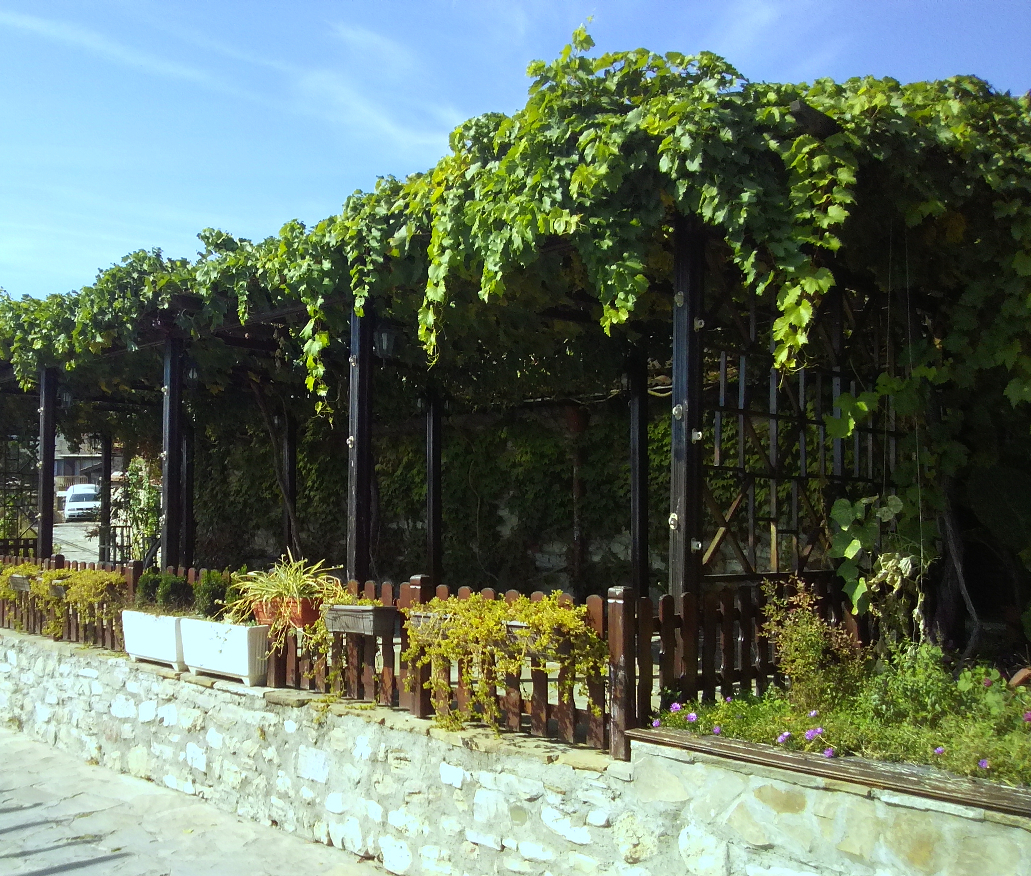 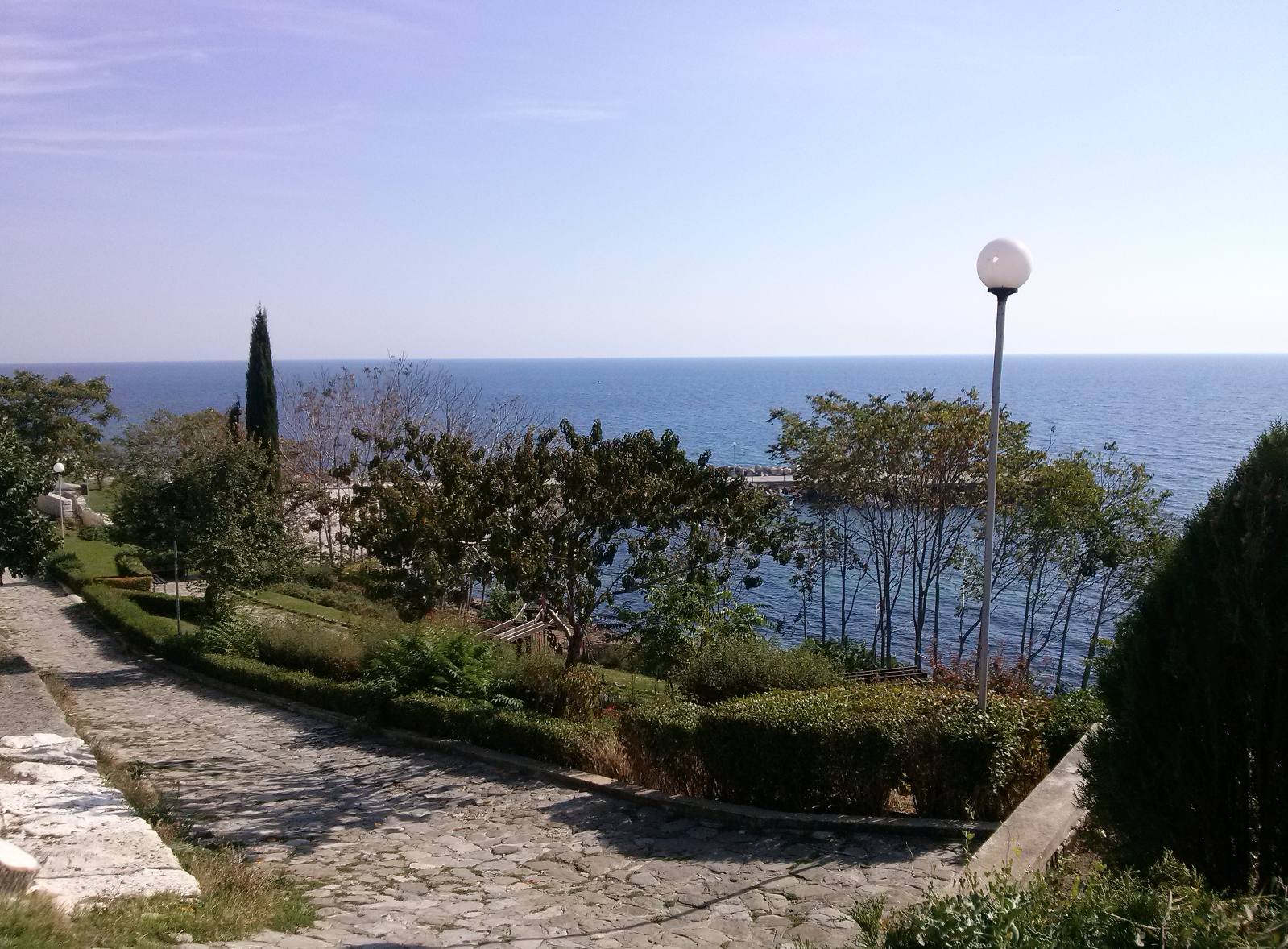 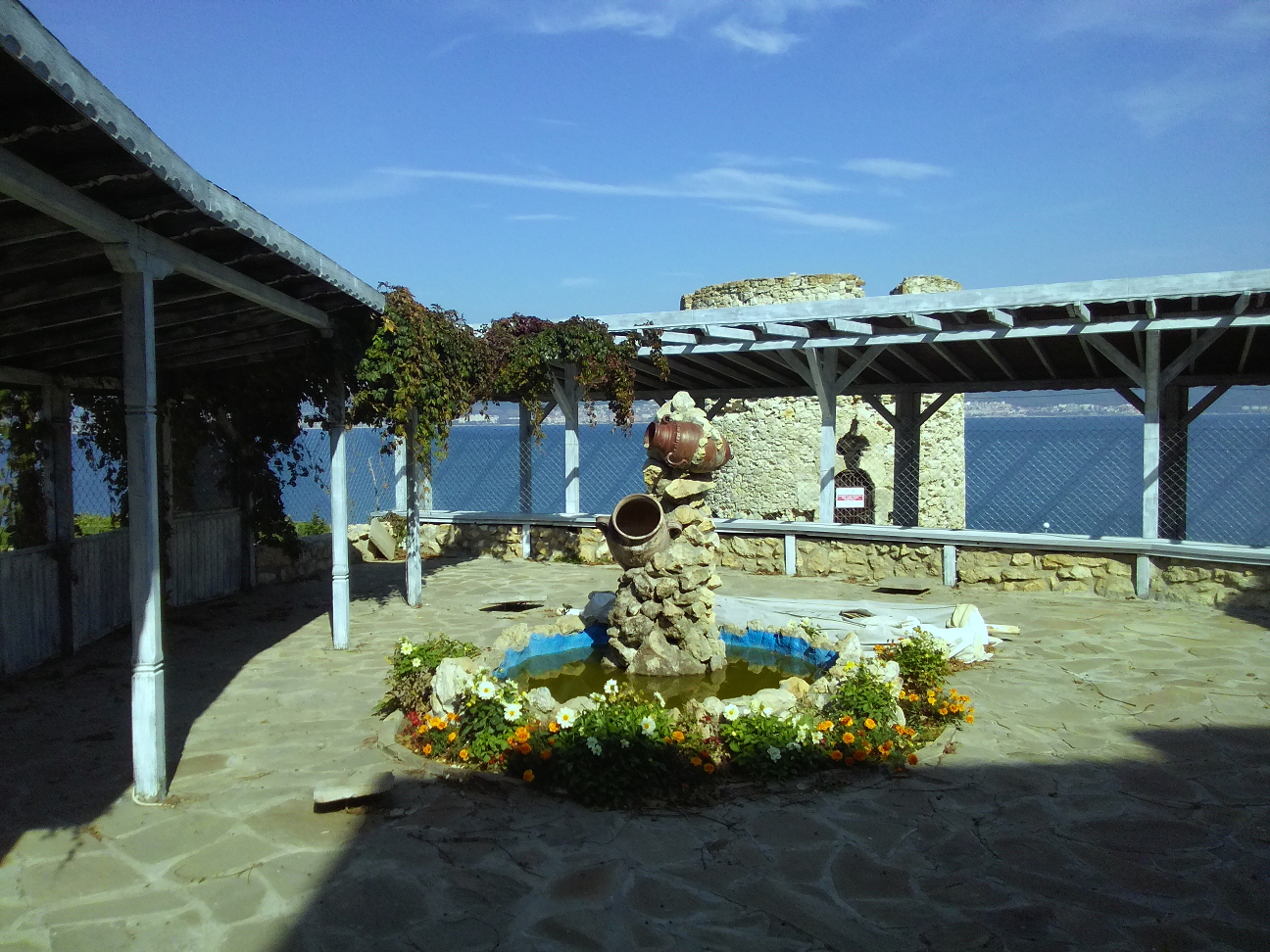 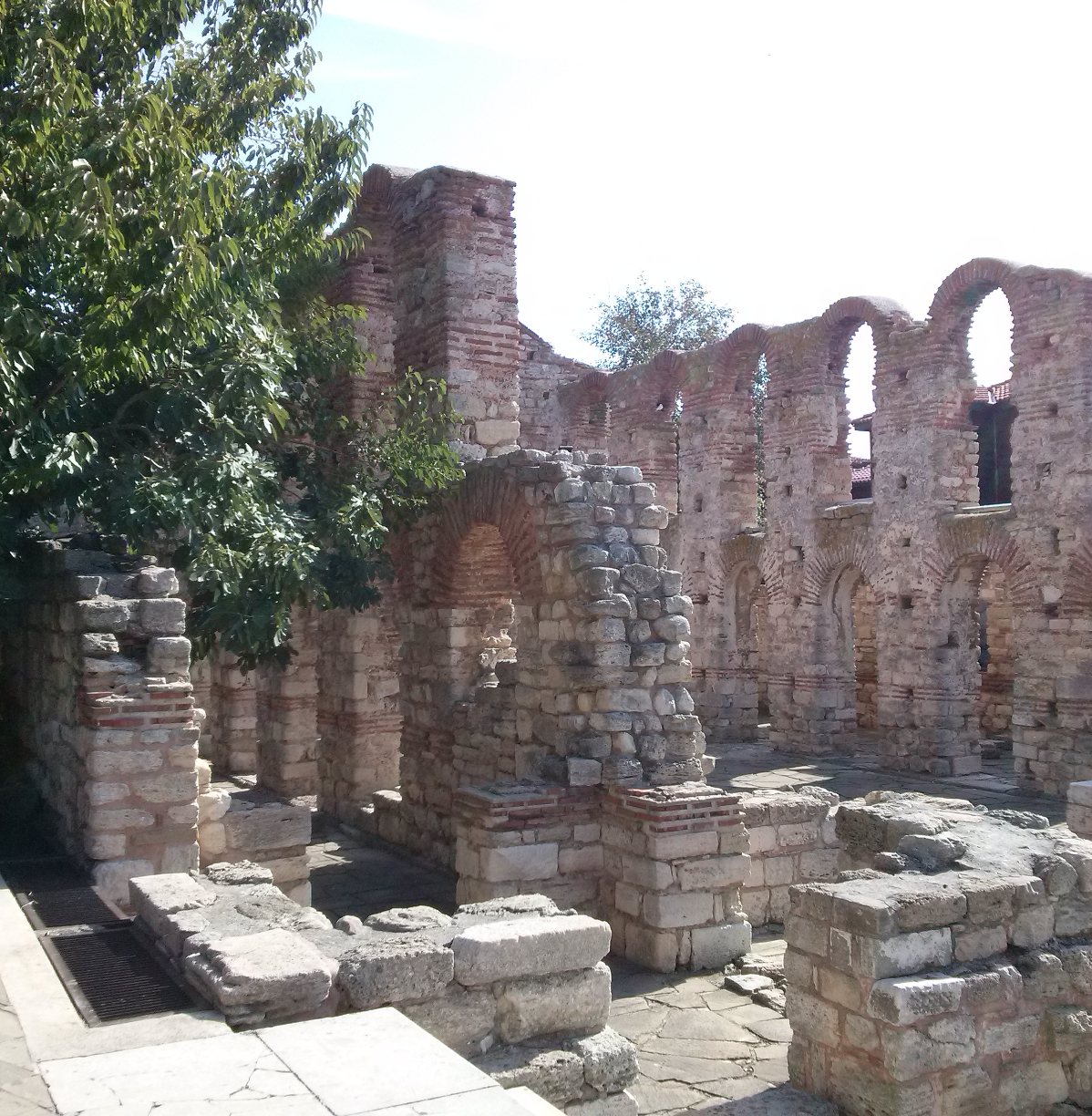 Sure, it still have some rough edges – but they are being fixed as the country keeps improving all the time.

This last month I haven’t much time to explore, since I was too busy with work – but I’m waiting for the next opportunity to explore the local surroundings more – with anticipation!