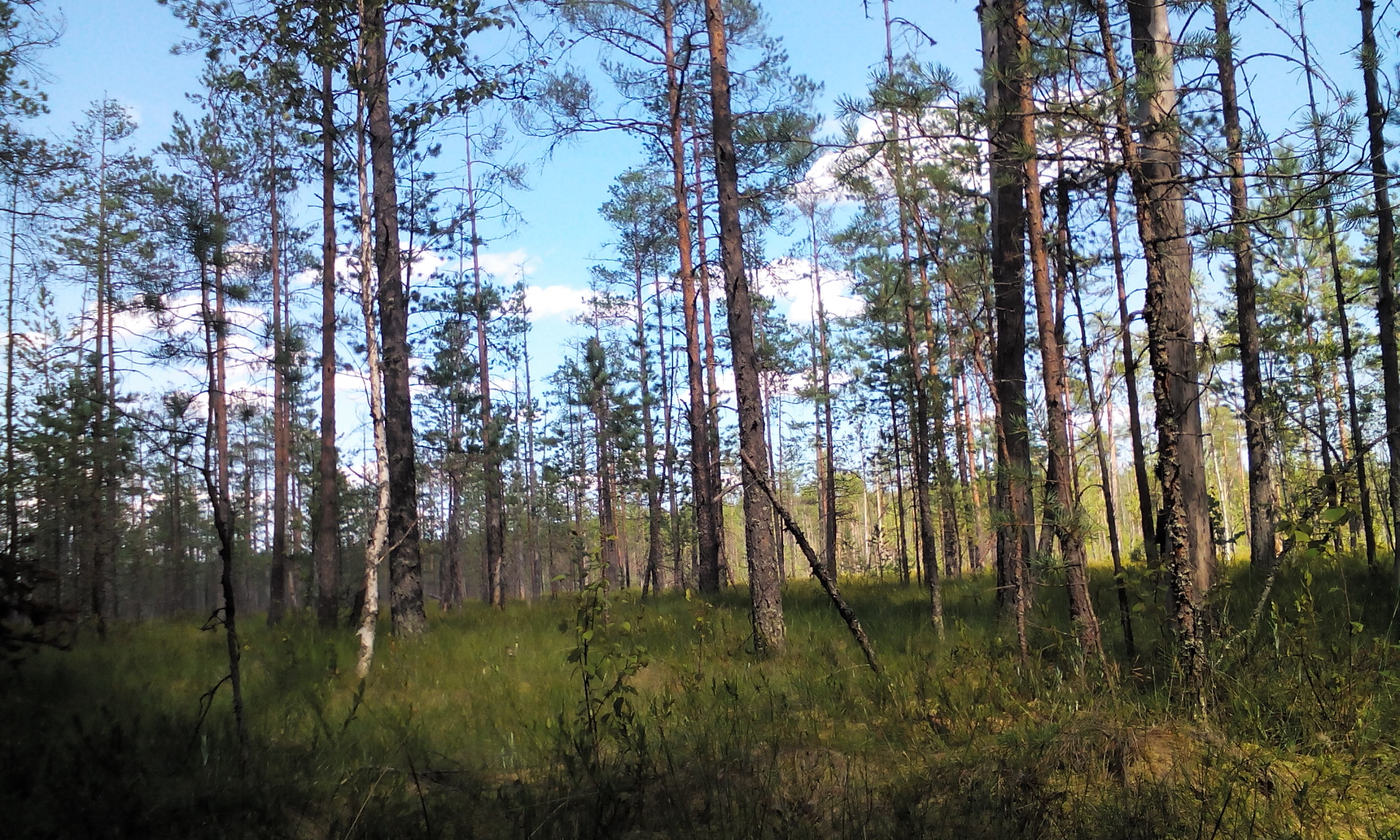 You may wonder – why would someone camp or hike solo? If that so, here in this post you can find my answer. Other people may have other reasons, obviously, but I will talk about mine here. After reading this, you may get a better understanding of why I began camping & hiking solo in a first place, as well as read some of my thoughts about solitude.

And in a next post you’ll find a simple and basic plan that you can follow if you are new to camping, you want to start, and you want to do it alone, by yourself – but in a comfortable, safe, non-extreme way. I probably will post it in a week. 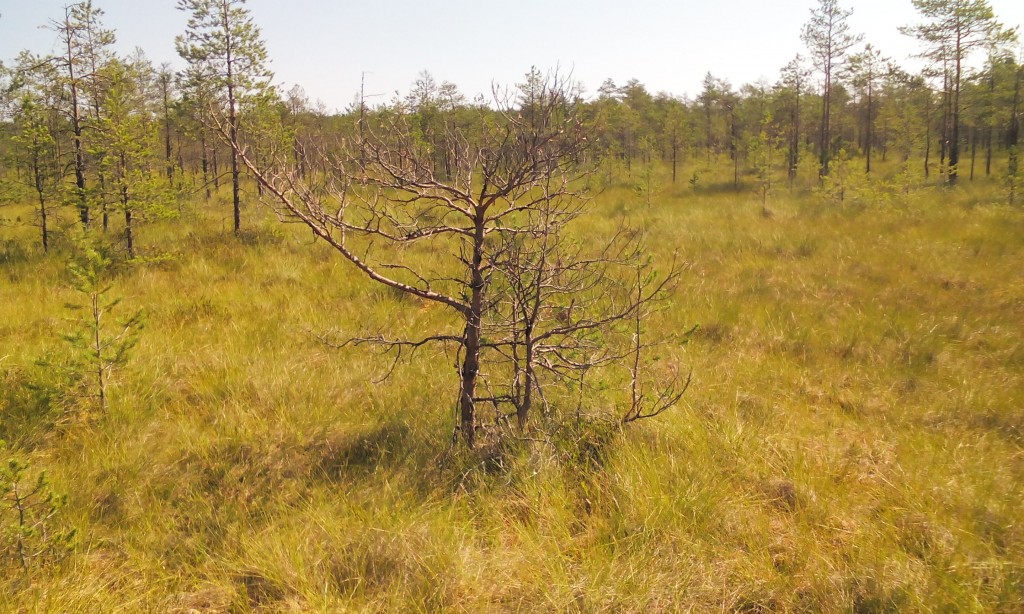 To begin with, I always prefer solitude. I was a “lone wolf” since my childhood. Well, maybe excluding the very early stage of it, at which, as opposite, I was very social and overactive. Anyway, I always feel better alone, by myself, without any distractions of others. I think it’s much easier to feel your surroundings and think clearly and reasonable when you are alone. I never could understand why people prefer to live such close to each other – in cities, their houses build on top of each other, sharing their walls and communications. Even if they could afford to get their own water, food, electricity and whatnot, many of them still prefer to live together.

Later, when I grew up, I couldn’t understand office workers, the whole concept of working in office. I was (and am) a programmer. Since my childhood I used to write code – in fact, I started as early as my 4th grade of school. Much later, I went to my fist office job – as a programmer, of course. What I couldn’t understand, though – was why on the Earth would anyone go to office, work there, and then go back home – and do so every single day – when they could just work from home? What’s the point? We – the system administrator, his junior, my chief and me – four people in total – were sitting in a single room, each at his own desk with computer, and did our jobs, without much interaction with each other. Most of our tasks we used to get from the ‘corporate portal’ – the company web site – and we used to post our reports there as well. There were absolutely nothing that could prevent us from doing so from home.

Now I’m a “proud and free” freelancer. But! What totally surprised me, that is some other freelancers would rather work from some coffee shops or from co-working spaces rather than from their own houses or other quiet places. I understand that many of them have families, but even then they could just lock themselves up in their rooms and work from there! Well, to each their own, I suppose – if they do feel better doing that, I by all means don’t see anything wrong with that. But for me – it is very weird, because I probably would never do that. 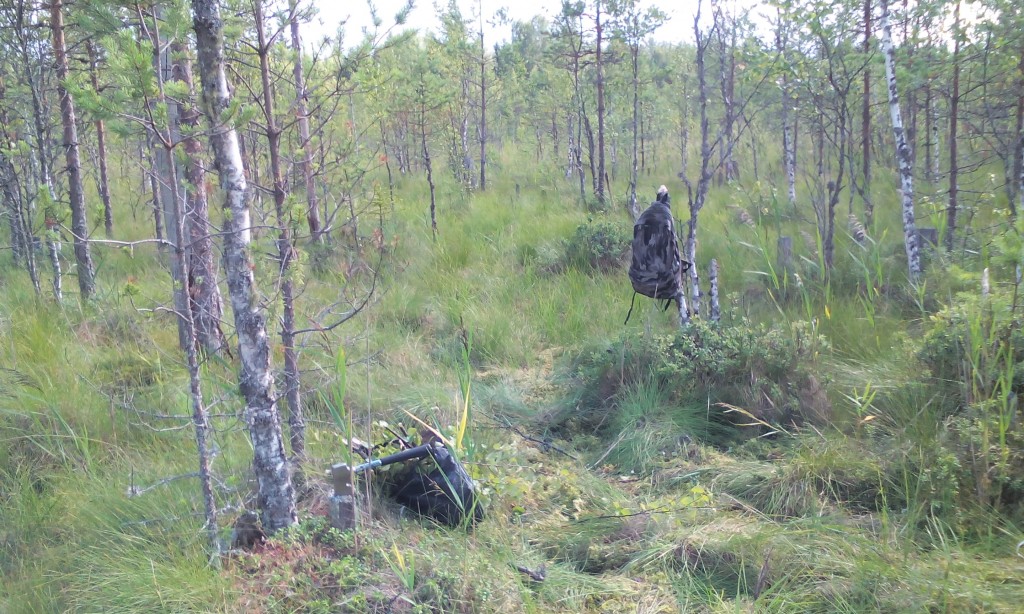 But what all this have to do with camping and hiking? Well, obviously, if you are like me – you probably would rather be alone than in some company, even if the company is good. But, when I just started camping and hiking, I hadn’t much confidence – and experience. I talked to some people – my family and my friends – about my plans to go and try living wild for some days, maybe weeks. And they suggested me to find and join some group first – and only later, when I’ll have a lot of experience, I should try to do something like that alone. I didn’t really like the idea, to be honest – but I saw their reasons and decided to give it a try.

Well, now I consider that it was a big mistake. Why? It’s simple. I wasn’t going to spend a whole month or a season on my first trip anyway – actually, not even a week! There wasn’t anything extreme about my plan at all! My initial plan was basically this – start by hiking for several hours a day in surrounding areas of my county house, maybe try and practice some basic skills while in the woods. Then – when I will feel confident and fit enough – try to spend a single night in the woods in my tent. Then, after several one-day camping trips, try to do that for 2-3 days straight, then for a week, and so on. The plan was very reasonable, slow-paced and cautious – I didn’t really need anyone to be with me there. In fact, my learning of bushcraft skills could be much more productive. 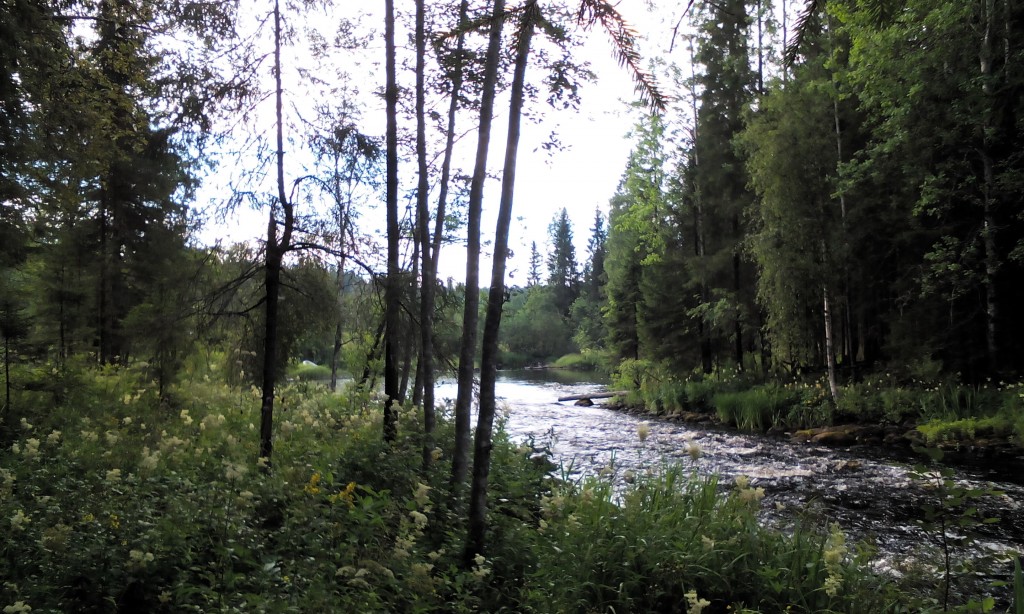 But I decided to go with a group instead, as suggested. And because I didn’t know these people very well – and that’s something you always have to deal with in society – there weren’t much learning or exploring in that short trip. There were much drinking and walking around with like a hundred of other tourists instead, with a bunch of city boys who knew about camping even less then me – I, at least, spent a whole year reading and researching before I actually gave it a try. Although most of the guys were, at least, nice people, there was that annoying kid who just keep spoiling every moment. You know what I mean. I admit, though, that it was my own mistake – I should find an experienced group and actually find a good place to go for a trip. But, I was young, inexperienced and unconfident.

Some time later, after my return from that first trip, I returned to my initial plan, and moved to my old county house. And that was a whole different world! Every day I learned something new, every day I spent exploring wilderness, enjoying it’s sounds. This time I didn’t feel like intruder, who comes to the wilderness only to spoil it. I came into wild to learn from it, to feel it. And that was what I get.

Since then, almost every time I went camping or hiking, I did that solo.

And, this story taught me a good life lesson – never you should go against yourself. Even your relatives – your family, your friends – don’t know you as good as You Know Yourself. 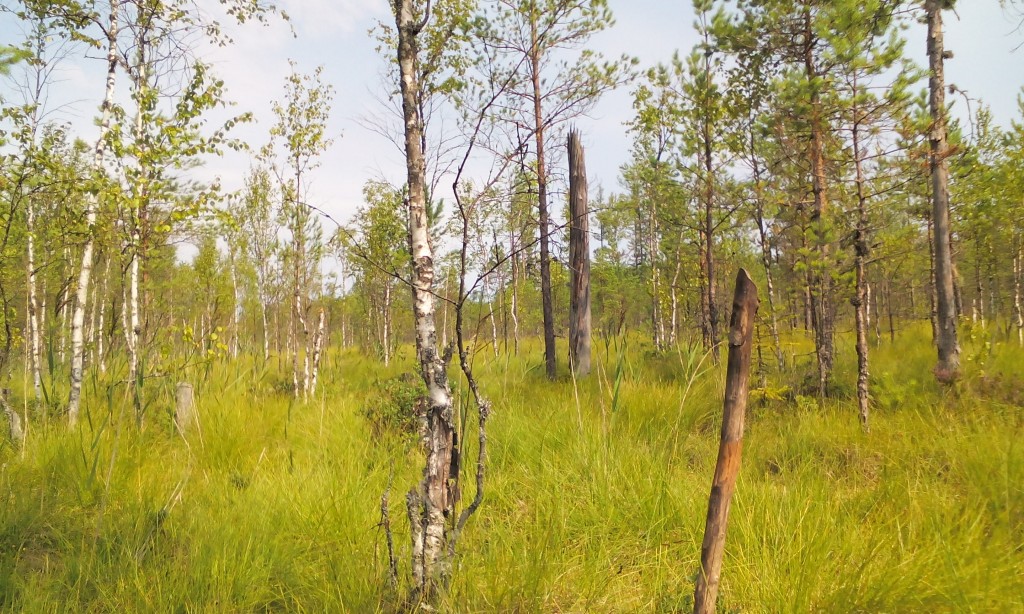